Our dedicated team, including attorneys and paralegals. Most of our attorneys have 20 years of legal experience. 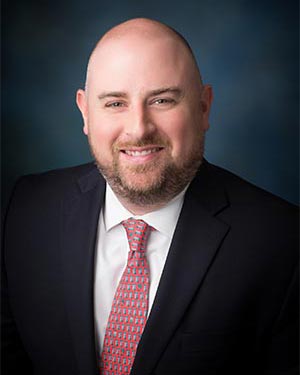 United States District Court, Eastern District of Louisiana – New Orleans, LA
Intern to The Honorable Eldon E. Fallon (June 2009 – August 2009)
Drafted court opinions, orders, and bench memoranda. Made recommendations for rulings based on extensive research of the issues. Participated in daily conferences with Judge Fallon and his staff, and observed all court proceedings.

Material presented on this website is intended for information purposes only. It is not intended as professional advice and should not be construed as such.